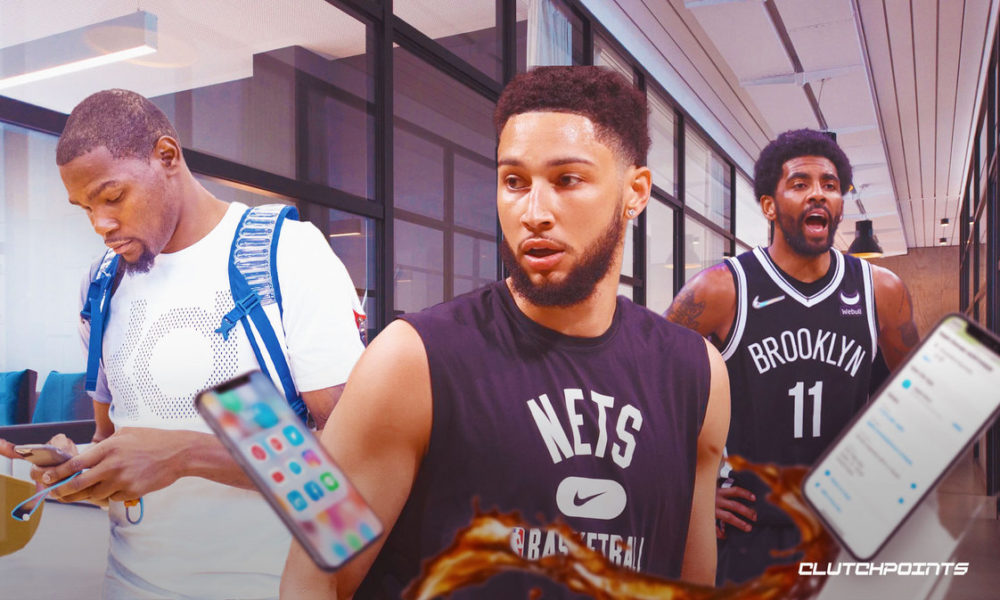 During the first round of the playoffs, Brooklyn Nets guard Ben Simmons reportedly left the team group chat after being asked if he was playing in Game 4 against the Boston Celtics, according to reports. Well, that is clearly just a bonkers rumor because Simmons cleared it up on JJ Redick’s podcast this week. The Aussie revealed that he literally had to ask Patty Mills about it and he claimed that nothing was even said in that chat for a month. Moral of the story? It’s a false accusation. Via TheOldManAndTheThree: .@BenSimmons25 was so confused about the “leaving the Nets' group chat” news that he had to hit up @Patty_Mills for confirmation. Full episode with @jj_redick and @talter: https://t.co/XvcwoCFhLG pic.twitter.com/GJVJZy5zGj — TheOldMan&TheThree (@OldManAndThree) September 22, 2022 Ben Simmons said that he almost DM’d the reporter, Ric Bucher, over this rumor. But instead, he just talked to Mills and got the straight goods. There was hope Simmons would play in that first-round series, but between his back injury and mental health issues, it didn’t happen. Nonetheless, the former Sixer is clearly excited about the upcoming campaign and believes hit fit is perfect alongside Kevin Durant and Kyrie Irving: “This team right now is just a great fit for what I do and what I bring to the game….I feel like it’s Philly on steroids in terms of what we had when you (JJ), Marco, Ersan were there.” Simmons had a back procedure this summer and is expected to be at 100% come training camp. While it’s hard to know what to expect from him offensively after skipping an entire season, Simmons’ defensive tenacity will undoubtedly come in handy for a team that struggled to contain their opponents in 2021-22. The post Ben Simmons spills tea on bonkers rumor about him ghosting team group chat appeared first on ClutchPoints.