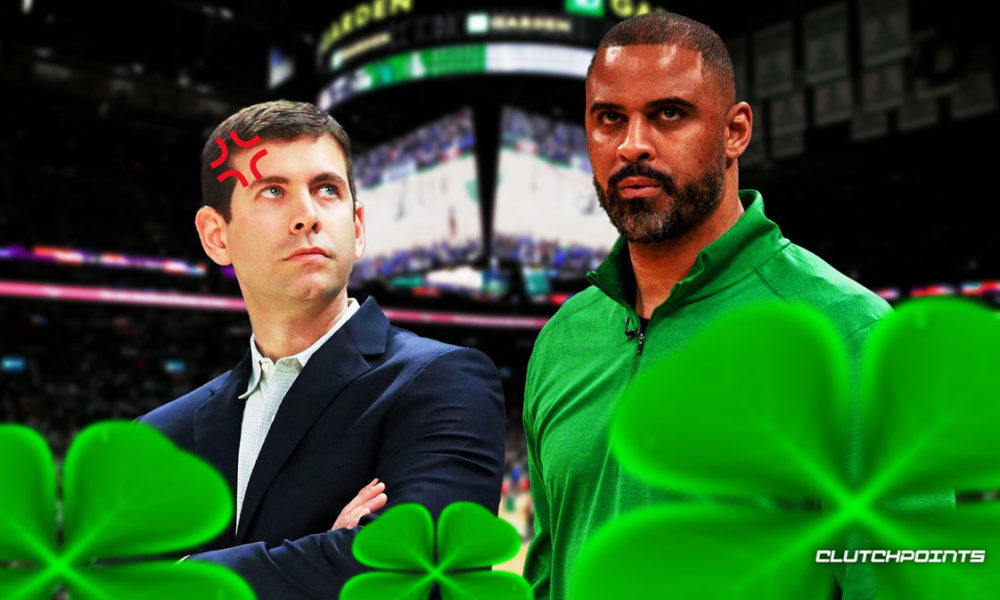 The Boston Celtics have made it official as they officially announce what many have been expecting. Head coach Ime Udoka will now be suspended for the entire 2022-23 season after team officials learned about his illicit affair with a Celtics staffer. The Celtics made their official statement on Twitter: pic.twitter.com/ySo5wGKrfX — Boston Celtics (@celtics) September 23, 2022 This is a developing story. More to come.    The post Celtics officially suspend Ime Udoka for 2022-23 season appeared first on ClutchPoints.