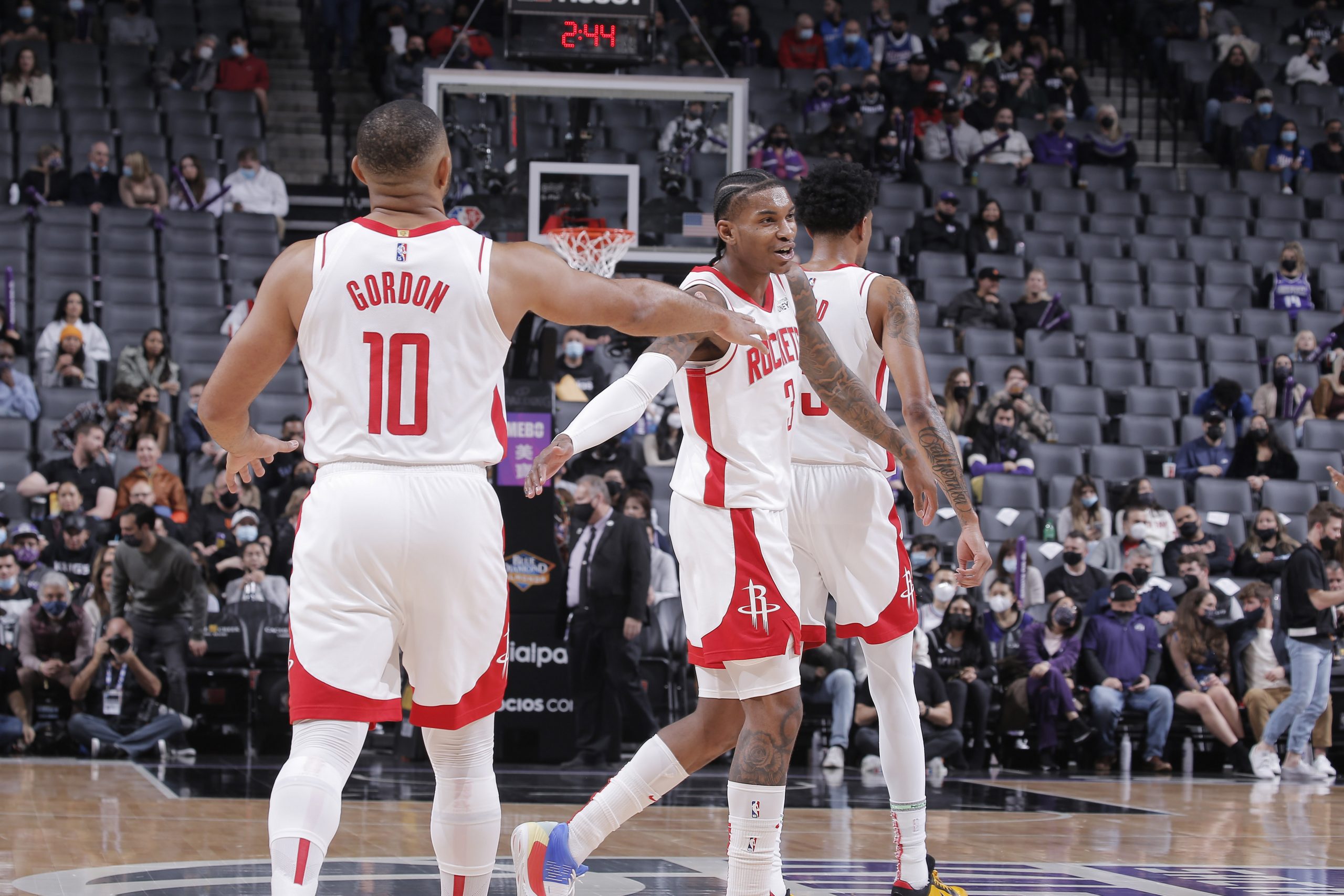 The Houston Rockets may not be anywhere near championship contention, but their young fundamental pieces have shown promise for a hopeful future. According to former Sixth Man of the Year Eric Gordon, the talent that has elevated his game the most for the Rockets is USC product Kevin Porter Jr. His impressive play has Gordon believing there’s still more that Porter can do and bring out his true potential. “The dude [Porter] has some real talent,” Gordon said, per Sports Illustrated. “It is all about him continuing to do what is best for the team. He has grown, and his progress is real, and it is definitely coming together for him. But I know he can do more, and I expect a lot out of him.” View this post on Instagram A post shared by Houston Rockets (@houstonrockets) Porter is a serious contender for the Most Improved Player award in his third year with the Rockets. He’s currently averaging 19.8 points, 6.1 rebounds, and 5.8 assists per game while shooting 41.9 percent from the field this season. Of course, the team record may play a factor in winning the award, but the fourth-year guard has made sure to take leadership as the franchise point guard, capable of leading on the floor while taking accountability for any mistakes on and off the court. “I’ve been working on controlling my emotions on and off the court,” Porter said. “Being the point guard, I took it upon myself to be more vocal and show my example by leading.” Though the Rockets are committing towards building a talented young group, Gordon has nothing but veteran experience and quality knowledge to share with players like Porter and Jalen Green. The duo could one day be named one of the best in the League, but for the moment, H-Town continues to focus on the development and tools they should center around them. The post Eric Gordon On Kevin Porter Jr. Career-Year: ‘His Progress Is Real’ appeared first on SLAM.