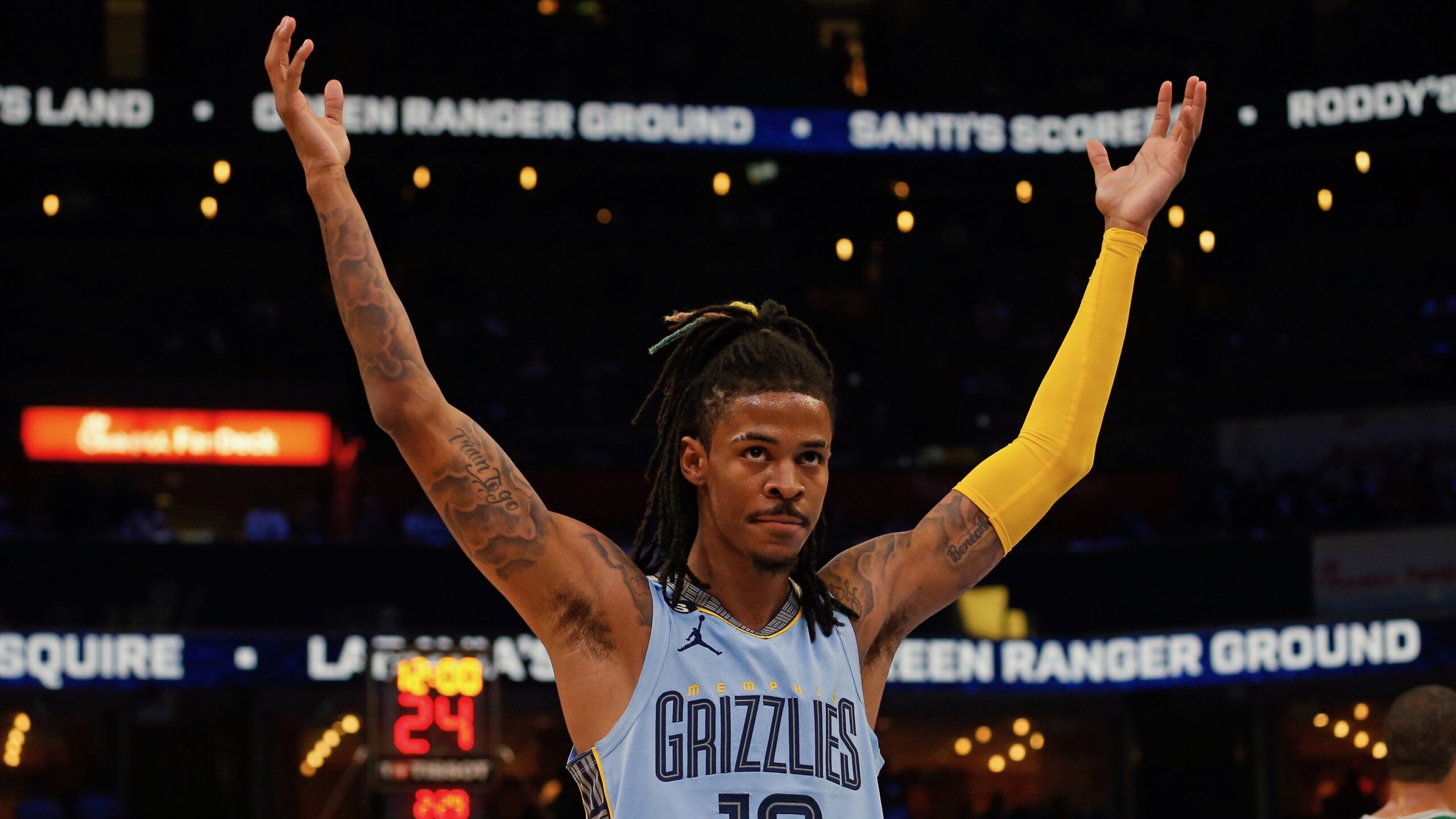 jwplayer("sportsgrid_player").setup({ playlist: "https://cdn.jwplayer.com/v2/media/8t37i9wZ", responsive: true, width: "100%", autostart: true, }); According to NBA insider Chris Haynes, Memphis Grizzlies star point guard Ja Morant has been upgraded to questionable for Tuesday’s contest against the Sacramento Kings. Memphis Grizzlies have upgraded Ja Morant (ankle) to questionable for tonight’s game against the Sacramento Kings.— Chris Haynes (@ChrisBHaynes) November 22, 2022 Haynes report comes as a shock after Morant was initially listed as week-to-week due to a Grade 1 ankle sprain suffered in the Grizzlies’ 121-110 victory over the Oklahoma City Thunder last Friday. Last season’s Most Improved Player, Morant, has been playing at an MVP level in the early going, posting per-game averages of 28.6 points, 7.1 assists, 6.2 rebounds, and 1.1 steals across 14 appearances. Should the 23-year-old remain sidelined, backup point guard Tyus Jones would draw another start. Jones filled in for Morant during Sunday’s 127-115 loss to the Brooklyn Nets, finishing with 13 points, six rebounds, and three assists in 34 minutes. At $5,900 on FanDuel, Jones would represent one of the best value plays on the board in DFS contests if he is again forced into starting duties. FanDuel Sportsbook currently has the Grizzlies as -1.5 home favorites on the spread and -120 on the moneyline. The post Grizzlies Star PG Ja Morant Upgraded to Questionable for Tuesday appeared first on NESN.com.