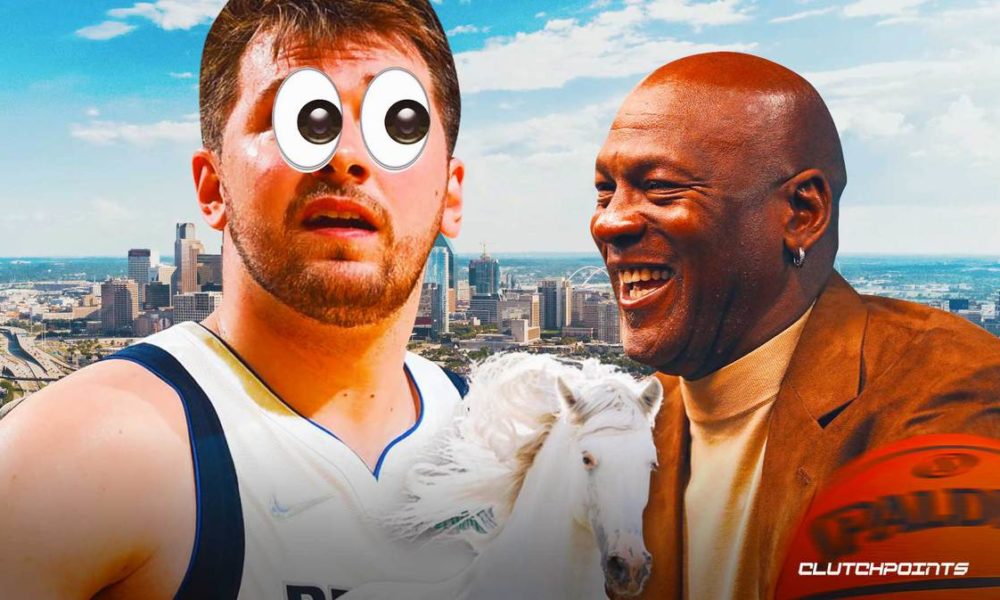 Luka Doncic may be one of the biggest superstars in the NBA today, but even the Dallas Mavericks superstar himself is not immune from the occasional starstruck moment — especially when it involves the great Michael Jordan. Speaking on a recent episode of NBA Today with Malika Andrews, Doncic shared his first-ever encounter with the GOAT. This happened in 2020 when the Mavs guard was just in his second season in the league. He admits that he pretty much clammed up as he stood in front of the greatest of all time (h/t NBA on ESPN on Twitter): “I met him at my first All-Star,” Luka said. “I think it was some celebration of something. I don’t know, but I was too nervous. I didn’t know what to say. “Yeah, I was just saying, ‘Hi.’ Then, ‘How are you?’ I think. Something like that.” Luka was speechless when he first met MJ "I was too nervous. I didn't know what to say." pic.twitter.com/CjzK8NiW6P — NBA on ESPN (@ESPNNBA) September 22, 2022 I can almost imagine Luka Doncic sheepishly trying to have a conversation with MJ. He knew coming in that Jordan was going to be there, and he must have lived out that exact moment in his mind multiple times, only for him to freeze up like he did when it finally arrived. Obviously, Doncic holds Michael Jordan in very high regard. He considers the six-time NBA champ as one of his biggest idols, so it isn’t at all surprising that he reacted the way he did during their first meeting. After all, MJ does have that effect on people regardless of one’s stature. The post Mavs star Luka Doncic’s first Michael Jordan meeting makes him more relatable than ever appeared first on ClutchPoints.