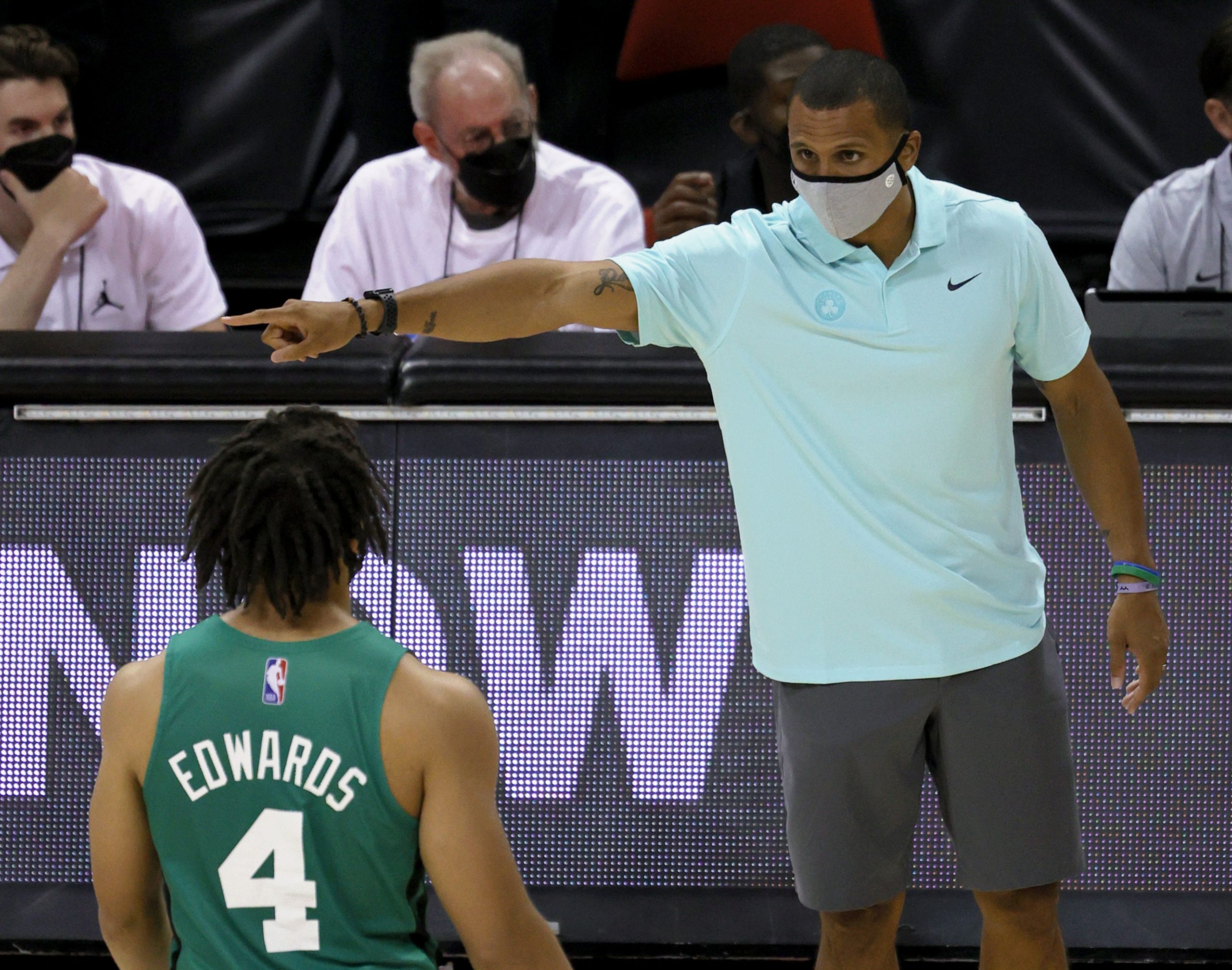 Celtics assistant coach Joe Mazzulla is reportedly likely to become Boston’s interim head coach for the year due to the impending season-long suspension of Coach Ime Udoka. Assistant coach Joe Mazzulla is likely to become Boston's interim coach for the season, sources tell ESPN. https://t.co/GKEiMemnFN— Adrian Wojnarowski (@wojespn) September 22, 2022 Mazzulla joined the Celtics in 2019 and worked as an assistant coach on Brad Stevens’ staff. When Stevens became general manager and Udoka took over as head coach, Mazzulla was one of the few assistant coaches to stay in Boston. According to Udoka, the players gave him “glowing reviews”. “I love Joe,” Jayson Tatum said per NBC Sports. “I think just being around him for the last, I think this is his third year, maybe second or third year, you can tell how passionate he is about the guys and his craft. And he’s gotten so much more knowledgeable, and more detailed, and more vocal, and more comfortable in his role as a coach. You’ve seen the growth from his first year, and he’s helped me out tremendously as a player and a person. So, can’t say enough good things about Joe, and everybody appreciates what he brings to this team, and I’m glad that we have him.” In 2021, Mazzulla was the head coach of the Celtics Summer League team, and earlier this summer, Mazzulla was promoted to lead assistant coach when Will Hardy left to coach the Utah Jazz. The Celtics open their season on Oct. 18 against the Sixers as defending Eastern Conference champs. The post REPORT: Joe Mazzulla Likely to Become Boston’s Interim Head Coach appeared first on SLAM.