WATCH: ‘The Grizzlie Truth’ Uncovers What Actually Happened to the Vancouver Grizzlies 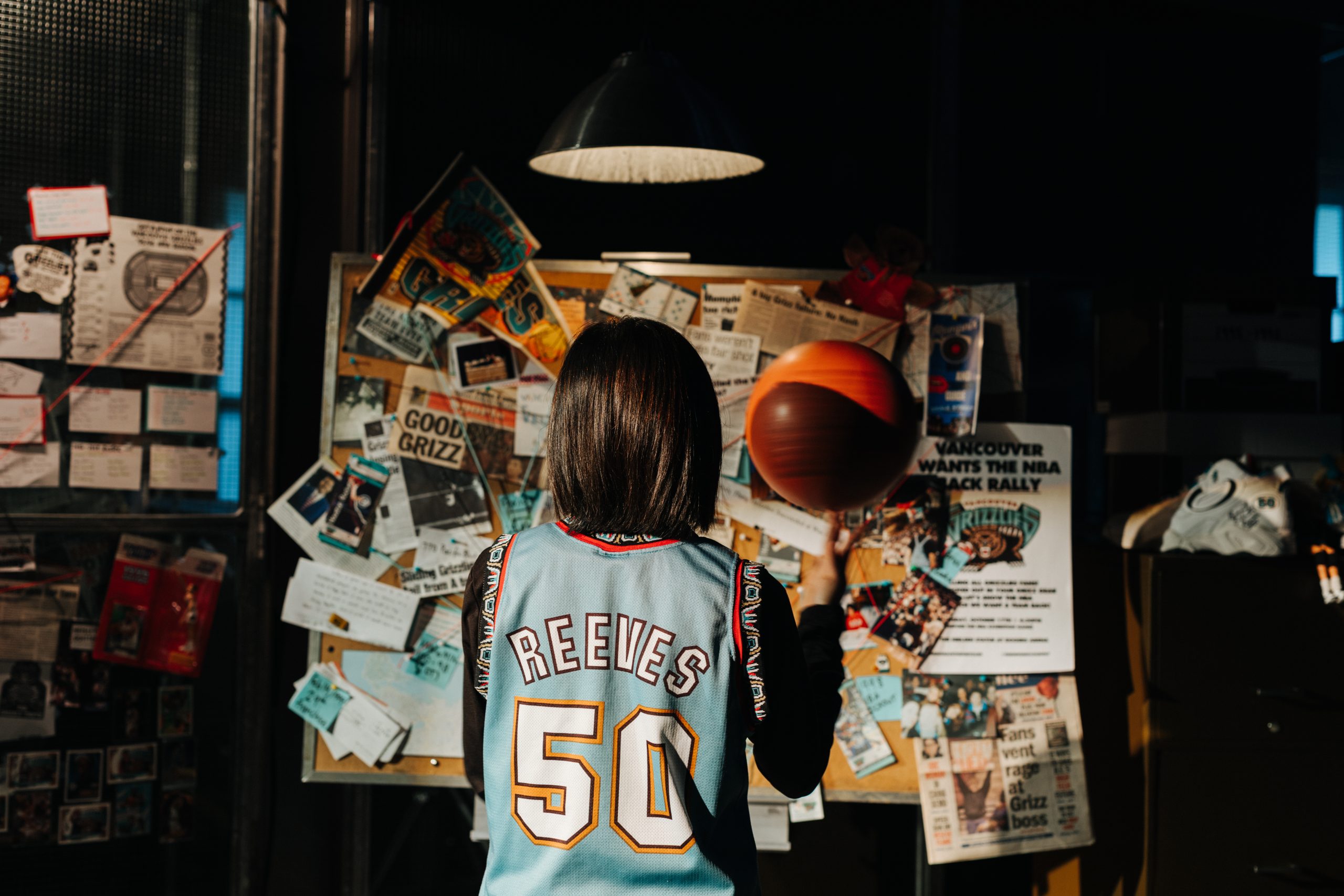 NBA fans, here’s a question for you: Do you actually know what happened to the Vancouver Grizzlies? Long before the franchise relocated to Memphis and emerged into this year’s exciting squad, led by superstar Ja Morant, the team was based in Vancouver and had a mix of success and promise, as well as controversy throughout the years. It’s this haunting history that’s captured the attention of director Kathleen S. Jayme as she looks to uncover the answer to that very question—what led to the team leaving Vancouver in the first place? The new film, The Grizzlie Truth uncovers the mysterious history and so much more. Featuring exclusive interviews from former players and coaches, including Shareef Abdur-Rahim, Mike Bibby and even Stu Jackson, as well as Vancouver Grizzlies fans who witnessed everything unfold, Jayme passionately investigates the history, identity, and fandom surrounding the team in an engaging and shocking film that’s a must-watch for every fan of the game. Check out the trailer below. The post WATCH: ‘The Grizzlie Truth’ Uncovers What Actually Happened to the Vancouver Grizzlies appeared first on SLAM.